Underage drinking is a big deal all across the country. Today, estimates from a National Survey on Drug Use and Health indicate that there are currently 10.1 million underage drinkers in the United States. Alcohol is still the most commonly used drug among young people, but underage drinking is not just a minor problem. Many adults turn a blind eye to underage drinking, citing their own use as a teenager. But even back then, drinking underage was dangerous, and many adults were lucky their youthful drinking did not lead to addiction or death.

Be part of the solution.

Society has now recognized the importance of preventing this type of drug abuse—not only because alcohol hinders the developing brain, but also because the other costs of underage drinking affect all of us. This is why the Fayette County Substance Abuse Coalition (FCSAC), Upper Iowa University, and the Valley Community Coalition (VCC) are hosting a night to talk about those consequences and how we can all empower youth to recognize that underage drinking has zero benefits and dozens of terrible risks for the here-and-now and the future.

During the evening, a panel of experts will explain how Iowa’s newly passed social host law, one strategy to curb underage drinking rates, impacts everyone in the community. They will also share ways you as a parent, teacher, or neighbor can play a role in holding one another as well as youth accountable. Guest speaker Mark Bigler, basketball coach from Davenport West, will also share about how irresponsible alcohol use impacted him and his family. Join us at Upper Iowa University Liberal Arts Building, Room 200 on Tuesday, April 14 at 7pm. This is everyone’s community. Do your part to keep it safe and healthy.

My name is Kayla Kraemer and I am the new Prevention Coordinator for Delaware County. I grew up in the Elkader area, and for the past 2 years, I have had the privilege of calling Strawberry Point my home. Most of my friends and family still live in the area, so I am blessed to… 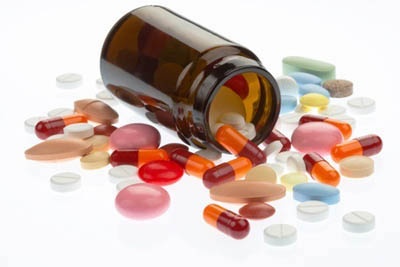 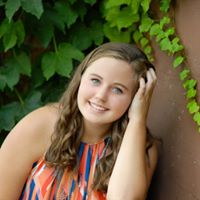 Hello Everyone! I am Allie Ney, the new Tigerhawk Connections Learning Center (TCLC) Coordinator. I have worked at the TCLC Program since February of 2017. I am originally from West Union, but now reside in Hawkeye, Iowa. Currently, I am attending Upper Iowa University to receive degrees in Business Administration and Human Resources Management. I…