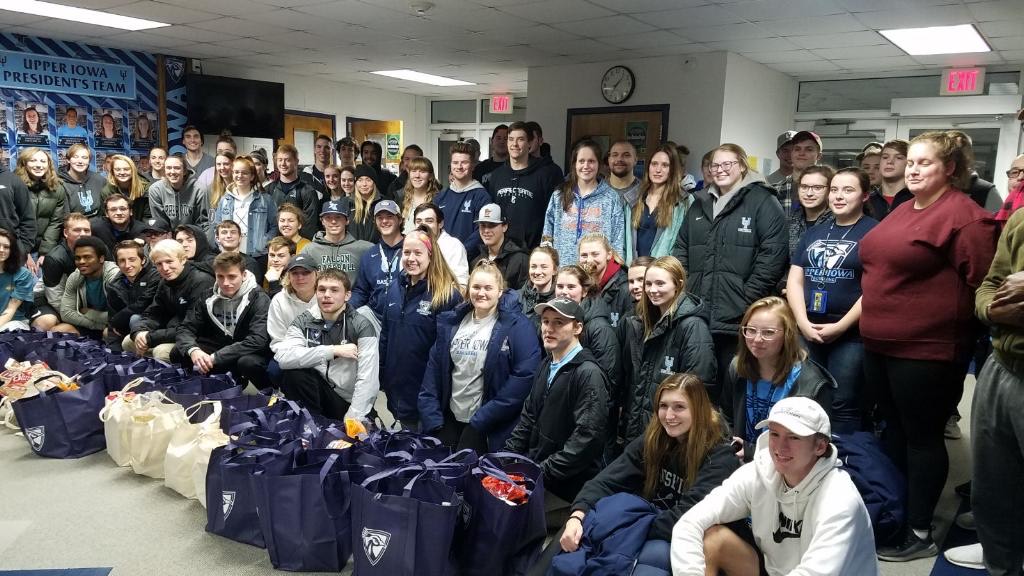 Over the past three months we are grateful to our community for partnering with the Domestic Abuse Resource Center (DARC) to help raise awareness and funds to support survivors of domestic violence. Among many other generous donors, we would like  to thank PIVO Brewery, Blepta Studios, Reefuel, Pulpit Rock Brewery, and Upper Iowa University SAAC students for partnering with us!

First, Pivo Brewery and Blepta Studios in Calmar for hosting a painting party during October’s Domestic Violence Awareness Month for the second year. This years event was so popular they added a second class. This event helped to raise $330.00 for the DARC. When we asked Sara Neusel why this was important to their business she shared, “PIVO Brewery and Blepta Studios is excited to host a painting party to support the Domestic Abuse Resource Center. Making art can be very therapeutic for many people, and several people from last year mentioned that someone close to them or they themselves had experienced domestic abuse. It is important to bring awareness to the seriousness and prevalence of domestic abuse so that we as a community can be more encouraging and supportive.”

Second, Reefuel and Pulpit Rock Brewery hosted Reefuel on Tap at the brewery. This was an all levels sculpt class lead by Reefuel’s owner, Laree Schouweiler. The class was free but people donated for the class and could make extra donations after as they had a beer from Pulpit Rock Brewery. The class was attended by over 30 people raising $800 split between Helping Services and Kadens Kloset.

Finally, the Upper Iowa University Student Athlete Activity Council organized a Thanksgiving basket drive for the DARC. They provided 30 bags of food that will be handed out throughout the holiday season.
We are grateful for these community partnerships to help raise awareness for the DARC. If you are interested on how to host an event like this or partner with Helping Services contact us at 563-387-1720 or info@helpingservices.org. 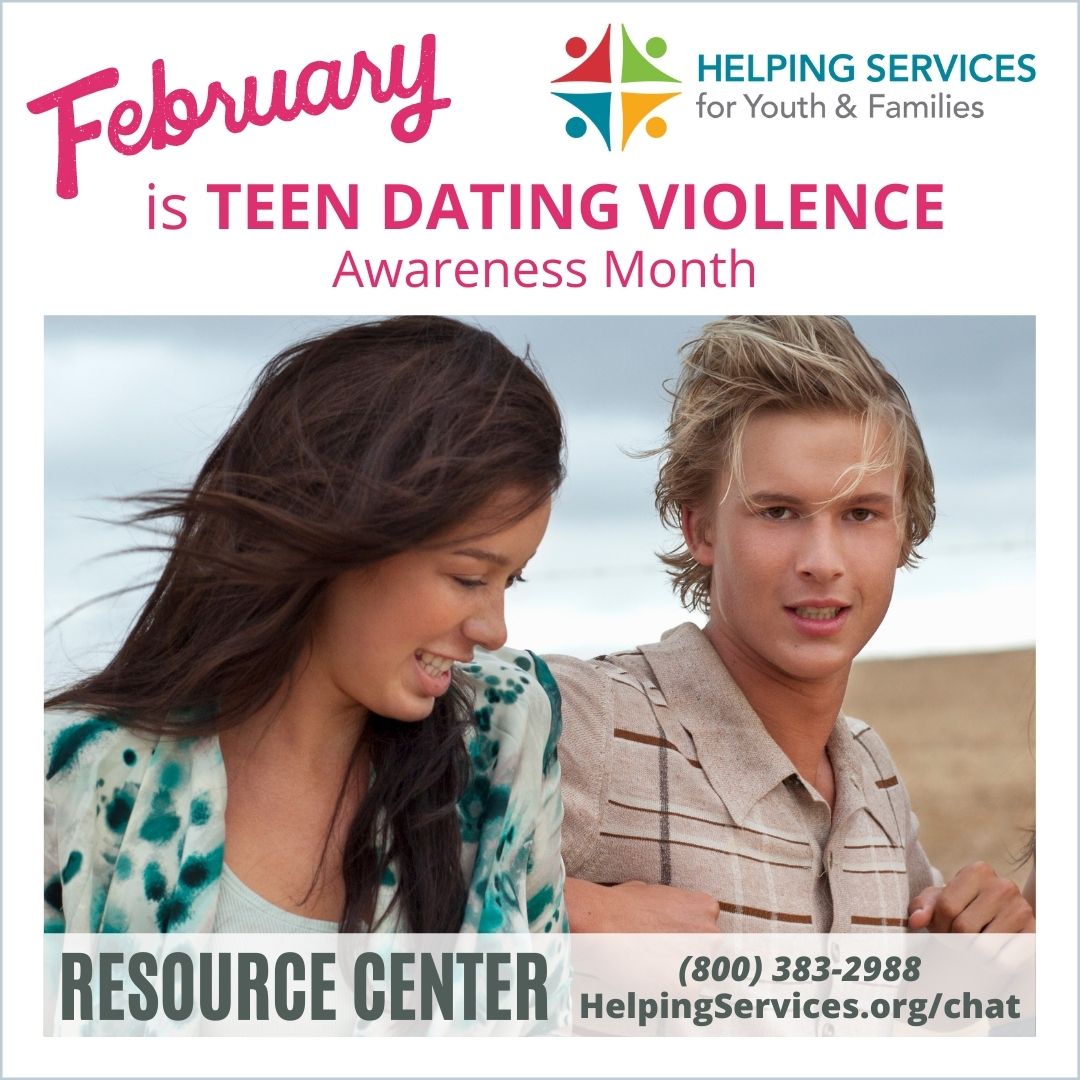 Helping Services for Youth & Families is highlighting Teen Dating Violence Awareness during the month of February. According to the CDC, nearly a quarter of adult victims of rape, physical violence, and stalking by an intimate partner first experienced partner violence between the ages of 11 and 17. In addition, nearly 1 in 11 female… 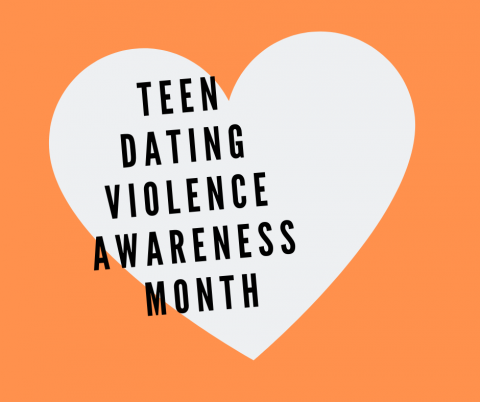 Helping Services for Youth & Families will be highlighting awareness for Teen Dating Violence Awareness month in February. Nearly a quarter of adult victims of rape, physical violence and stalking by an intimate partner first experienced partner violence between the ages of 11 and 17. February is Teen Dating Violence Awareness Month, and the Helping… 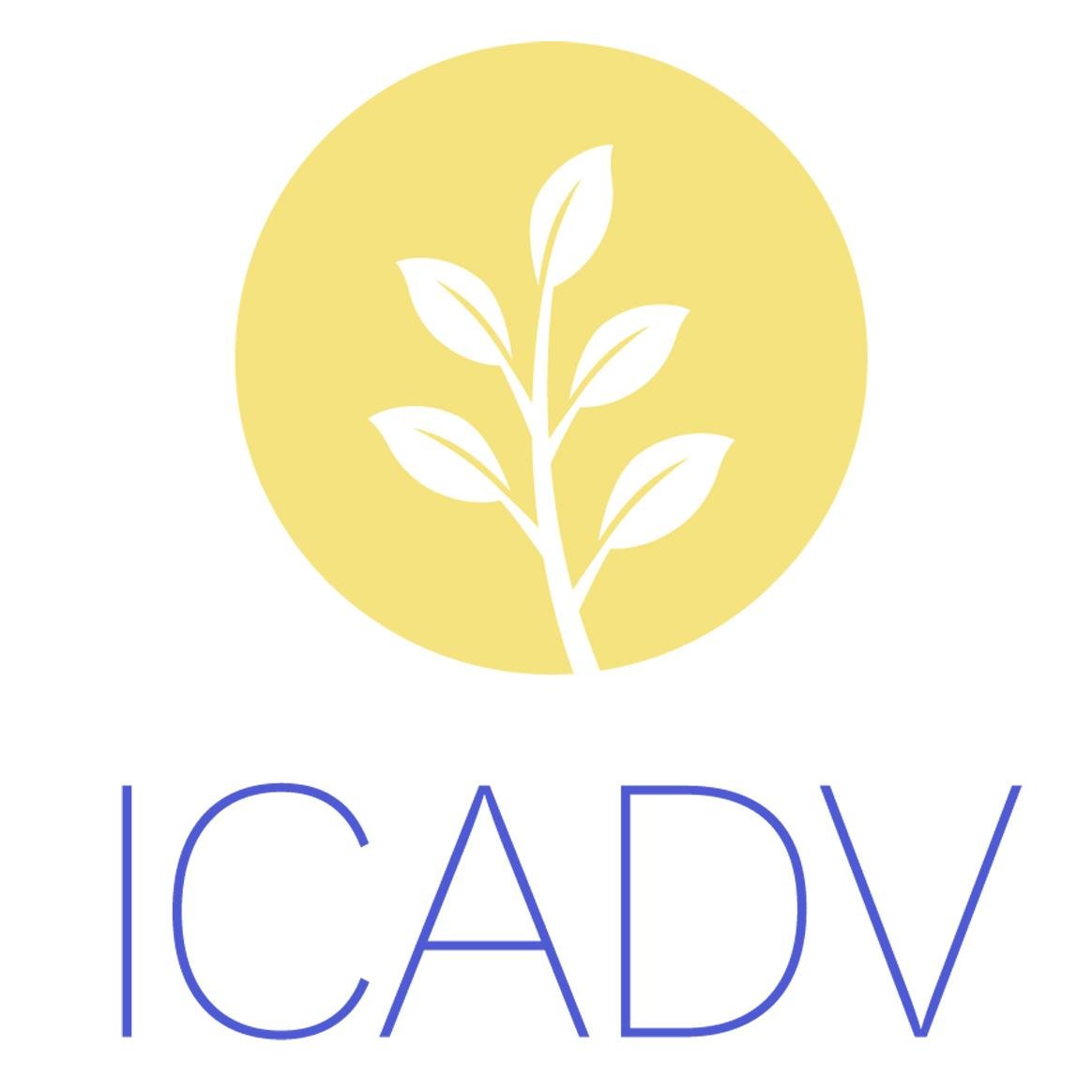