By Chrisann Zuerner and Viktoria Stockman

Each day presents its own set of worries and concerns with which we must cope. While we all have means of dealing with and reducing levels of stress, individuals in relationships fraught with domestic violence must deal with huge, additional stressors. They live in constant fear of their abuser hitting them in front of the children, or worse, the children being harmed. They struggle to contain their partner’s violence, while attempting to maintain the image that they are in control of their lives and that nothing bad is going on at home. Or maybe it is not that they are struggling to prevent violence from happening, but rather trying to cope with their ex-partner and past abuser, balance parenting responsibilities, and deal with their past, present, and future. Finding the courage to leave one’s abuser for good is supposed to be the point where healing can begin, yet that assumption is flawed. As soon as a survivor leaves, a new nightmare often begins. Custody battles frequently rage between the survivor of domestic violence and her former abuser. The survivor must strive to maintain a sense of self and persevere in dealing with the past, all the while attempting to build a new life. This balance between coping with the past and living in the present poses quite a challenge.

M* is no stranger to the fragility of living simultaneously in the past and present. Though now divorced from her abuser, the relative distance separating M and her ex-husband is a mere façade. A daughter remains as the link to her past abuser. Joint custody allows M’s ex-husband to make demands upon her and their child. The regular and forced interaction between M and her ex-husband prolongs the nightmare of having to deal with him and the constant legal fees needed to counter his demands. The legal system once assuaged the wounds from her ex-husband, but M is now confronted with the harsh reality that our legal system does not allow domestic violence survivors to leave the past behind. M provides solely for her daughter and herself. The added stress of her ex-husband’s demands and the financial burden occupies her time and energy, leaving her exhausted. The calls from her ex-husband do not cease, and his offers to help with parenting to relieve her stress are, in fact, acts of manipulation towards both M and her daughter. M’s worries mount, and it seems like no end to her stress and her relationship with her abuser is in sight.

M is not going it totally alone.

A Helping Services’ advocate has been and will continue to serve M by helping her create and maintain a safety plan and identify healthy coping skills, providing counseling in person and by phone, going along to court hearings and meetings with attorneys and law enforcement, and making referrals to various resources as needed. Most importantly, in a safe and confidential manner, the advocate helps M understand her options and empowers her to make her own decisions. Society has made strides in helping survivors of domestic violence, but their lives continue to be fraught with hardship long after their wounds have healed. Yet, despite the demands of coping with the fallout of leaving their abusers, they continue on. 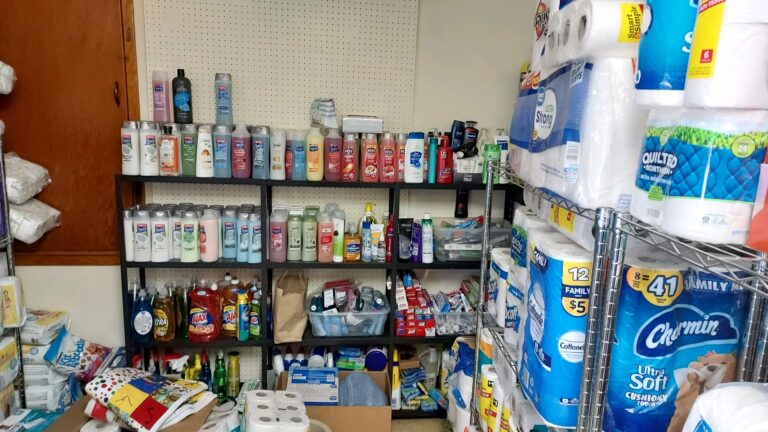 Since 2005, the Domestic Abuse Resource Center has offered a food and supply pantry to better serve domestic violence survivors. Economic stability is one of the many important needs a survivor encounters. Items such as gas cards, grocery cards, and basic everyday supplies are an ongoing need for clients in the Resource Center.   The increasing… 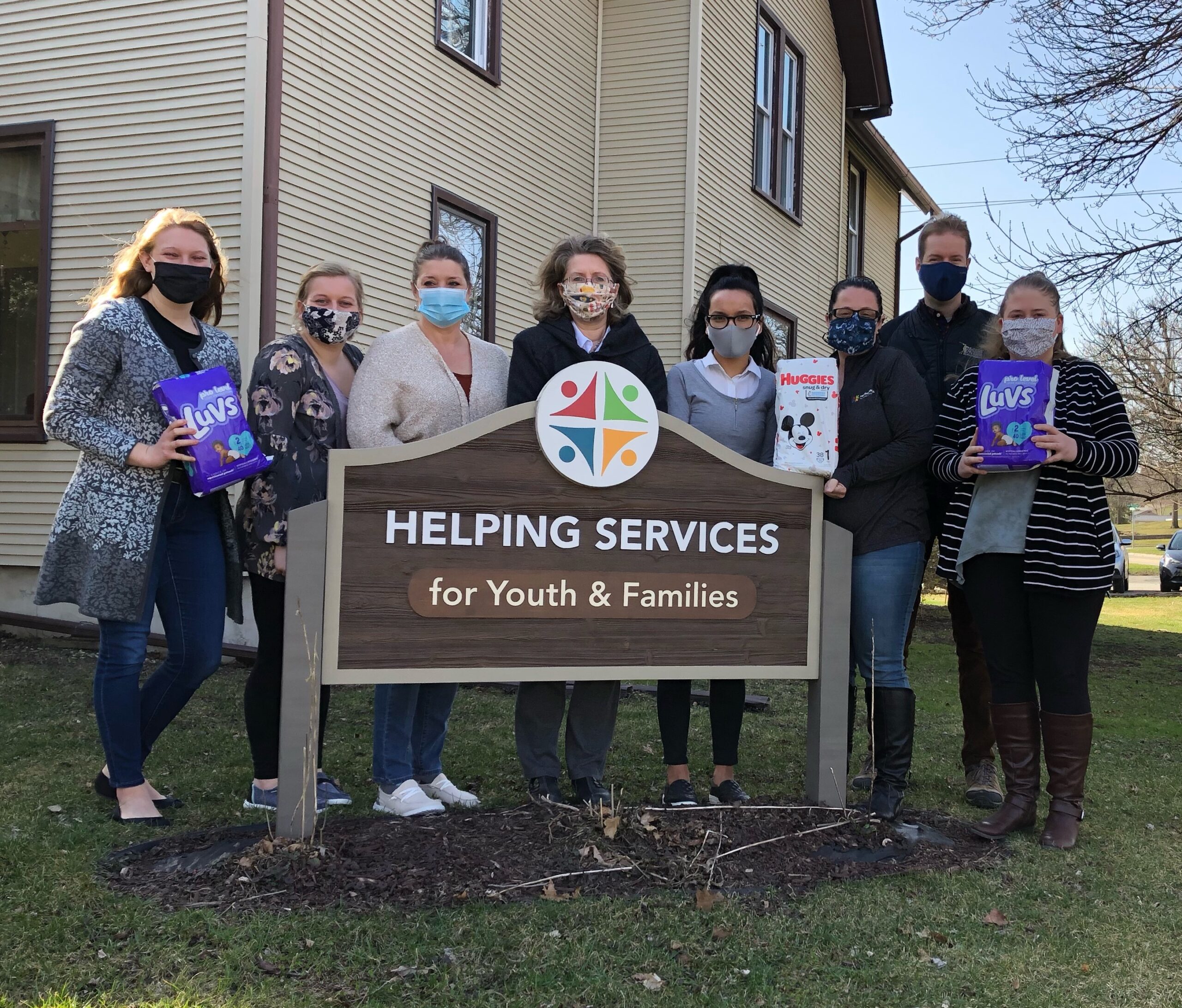 In conjunction with National Child Abuse Prevention Month in April, Helping Services for Youth & Families’ Family Education team is holding a diaper drive to benefit the families enrolled in home visiting services in Allamakee, Clayton, Howard, and Winneshiek Counties. Roughly 1 in 3 families struggle to afford diapers at the estimated cost of $100…