Marijuana is a highly debated topic. The perception that marijuana is harmful has been greatly reduced, especially among youth. Media coverage and legalization of retail marijuana and marijuana used for medical purposes in certain states has contributed to this view that marijuana use is “safe.” FCSAC (Fayette County Substance Abuse Coalition) is working to educate youth and the community on marijuana and to spark conversations about healthy decision-making.

Marijuana today is not the same marijuana that was around in the 60’s and 70’s. Today’s marijuana contains much higher levels of THC, the chemical component that makes people “feel high.” But this high does not come risk-free. According to the American Psychological Society, heavy marijuana use in adolescence and early adulthood is linked to “poor school performance, higher dropout rates, increased welfare dependence, greater unemployment, and lower life satisfaction.”

Adolescence is a critical period of brain development. Many studies show the negative impact marijuana use has on the developing brain. Regular use (more than once a week) actually changes the structure of the brain and impacts critical areas, such as those dealing with memory and problem-solving. A 25 year study, done by the National Institute on Drug Abuse, also shows that using marijuana at a young age can lead to an average loss of 8 IQ points. This means a person could go from having superior intelligence to average, or from average intelligence to low intelligence.

It is important to educate youth on what marijuana does to their brain and health along with the social and legal implications. On a survey taken in 2014, 38% of Fayette County 11th graders believed there was only slight to no risk of harm to themselves if they smoked marijuana regularly. 46% also said it would be easy or very easy to obtain marijuana.

To respond to this misperception, the Fayette County Substance Abuse Coalition is hosting a “Smoke Out the Myths” Marijuana Panel on Wednesday, April 27. During the day, the panel will hold two assemblies and talk to high school students from schools in Fayette County. We invite you to attend the evening panel at Upper Iowa University at 6:30 p.m. in Ballroom C of the Student Center. This panel of experts will consist of law enforcement, a health professional, and a prevention specialist. This will be a great opportunity to learn about the implications marijuana has on your community and to ask questions you may have. 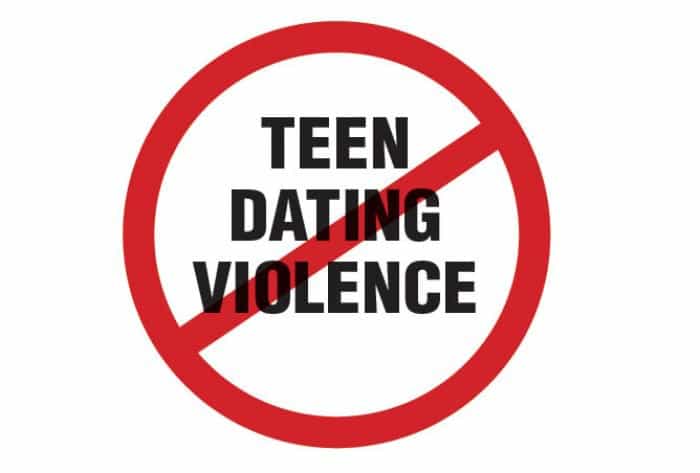 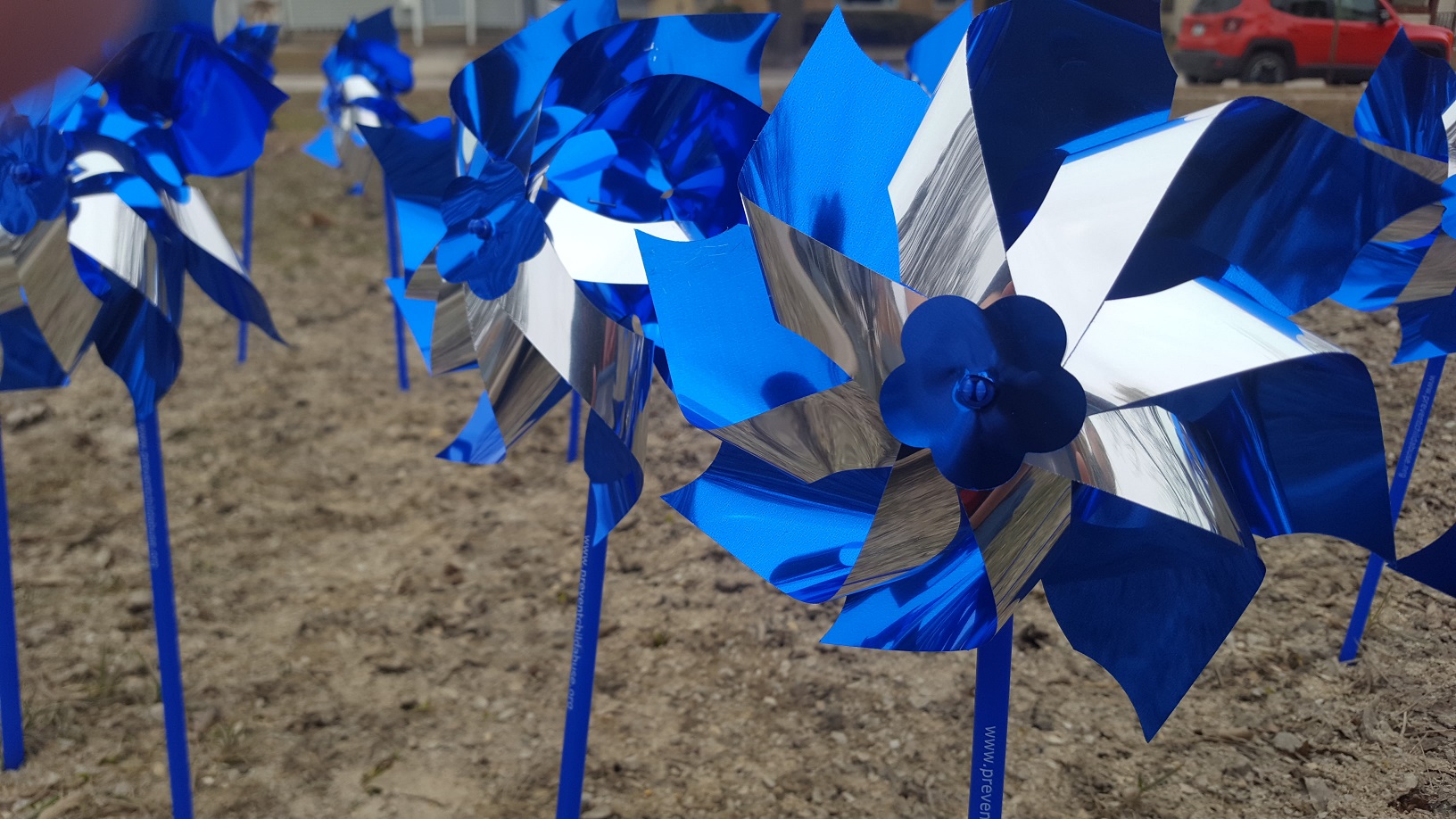 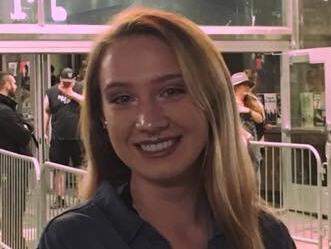 My name is Laura Lehman, a senior social work major from Minneapolis, attending Luther College.  I love Luther and am grateful for all the opportunities the social work program has given me over the years. I will be interning with Youth Mentoring at Helping Services for Youth & Families for my final spring semester and…