I am a mother of a thriving, energetic one-year-old; he is the love of my life. I am so proud of my little family because my husband, son, and I have had quite the eventful year.

The first few months of parenthood were nothing I had envisioned for myself. I arrived home with a newborn, not confident of my skills as a new mom at all. I was lacking in sleep and recovering from my c-section. I experienced some depression symptoms during the pregnancy, and my medical providers had been monitoring my emotional state throughout the prenatal care appointments. I followed up with the recommended counseling sessions that my primary provider had suggested. By the end of the first month postpartum, I had some very strong suicidal thoughts and had even been harming myself. Returning back to work got me away from some of my motherly responsibilities and left my husband, who was laid off during the winter months, to be the full-time father.

During conversations with my coworkers, I was encouraged to discuss my feelings with my family educator, Marcia. She performed an Edinburgh Postnatal Depression Screening, as is the protocol for the Family Education Program, offered through Helping Services. She expressed sincere concern with my score, and I admitted to the self-injury and suicidal thoughts. She was very supportive. I was thankful for her non-judgmental response, and when she suggested a visit to the emergency room, I was reluctant but knew in my heart that I should probably go. Marcia met me at the hospital, and when my husband and son arrived, she stayed in the waiting room until my transfer to a mental health facility was planned and ready.

Upon my return home after a couple of days, I still was not feeling very positive. Adjustments to my medications had been made, and I began to journal and color as an outlet, per my doctor’s encouragement. I spoke to my sister, revealing some of my true emotions. Despite all this, I cut my wrists again and was unable to talk to my husband. My coworkers remained highly concerned, but my performance at work was sufficient, and I enjoyed being around the people who best supported me. I did two more short stays at the mental health facility during this transitional time.

My husband returned back to his work that kept him away from home during the week, coming home on weekends. My marriage was faltering by this time as well. I was staying at friends’ homes, went longboarding to free myself from all responsibilities, and was feeling overwhelmed with emotions, not believing that anyone understood me, including those closest to me. My now two-and-a-half-month-old son was at daycare or with other caregivers a lot, and I knew my attachment was not what should be between a mother and a child.

My coworkers actually reached out to my family educator again, mentioning that maybe we all sit down as a team and discuss some problem-solving and safety planning for both myself and my son. It was only after the meeting that I realized so many people were boosting my confidence as a mother. Marcia facilitated the meeting. Six coworkers, a long-time friend, my husband, and my grandmother all attended. Other professional providers and my sister had sent their apologies for not being able to come. We identified who was available to call when I started feeling insecure, suicidal, or overwhelmed. The response from my coworkers, family, and friends was genuine. They wanted me to succeed. I knew that these people cared for me. Recognizing this was a step to my recovery.

I am not saying that it was instantaneous. I still struggled every day with my depression and anxiety. My husband and I still had to work on loving each other again. I still had to work on my relationship with my son, but as he approached the six-month milestone, I started noticing my strengths as a mother instead of my weaknesses. My family educator started pointing out that I was reading his cues, and he was most definitely responding to my attention as well.

The past six months have flown by. I have returned to work nearly full-time, despite setbacks with a back injury and my depression. It’s been a year, and I feel more like myself. I know that I am a good mother for my son. My husband and I have reconnected emotionally, and we are entering the stage of toddlerhood with a very positive outlook. We considered having another child, but knowing how my body physically and emotionally responded to the recovery process, he and I have mutually agreed to wait a bit.

I love being a mom. I am thankful for the continued support of all the people mentioned in this story. I want others to know that you are not alone in the crazy journey of parenting. January is National Mentoring Month! Helping Services for Youth & Families is celebrating mentoring friendships and inviting others to engage in their community with the theme ‘Take ONE step to build a friendship. Become a mentor!’  Mentoring has a positive impact on youth. Research confirms that quality mentoring relationships bring about powerful and positive changes…

The Helping Services Family Education Team is excited that over the course of April, an estimated 5,145 diapers and 1,762 wipes were donated. In addition, we received $775 in financial donations. Thank you to all who generously donated diapers and money to support healthy families in Northeast Iowa. Many thanks also go out to our… 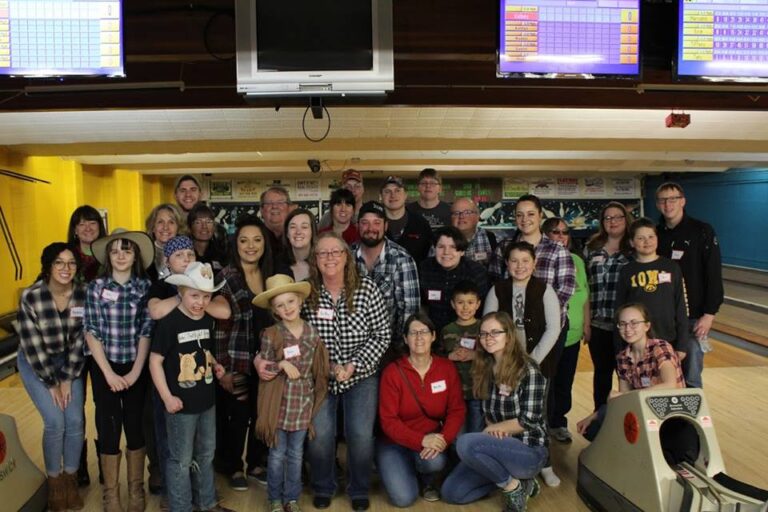 Helping Services for Youth & Families has been continuously watching developments from the CDC and Iowa Department of Public Health and their recommendations to assist in stopping the spread of COVID-19. We are aware in the most recent statement from Governor Kim Reynolds that there have been two cases confirmed in Allamakee County. Our staff… 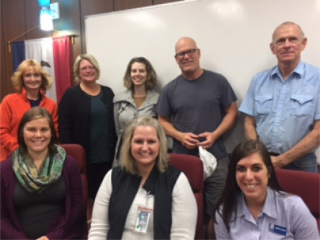 Substance abuse is an issue that every community deals with. It does not discriminate and it does not only happen in certain places or to certain people. One way that many communities are addressing this issue is through establishing local substance abuse prevention coalitions.  Many of you may have heard the term coalition but wondered…